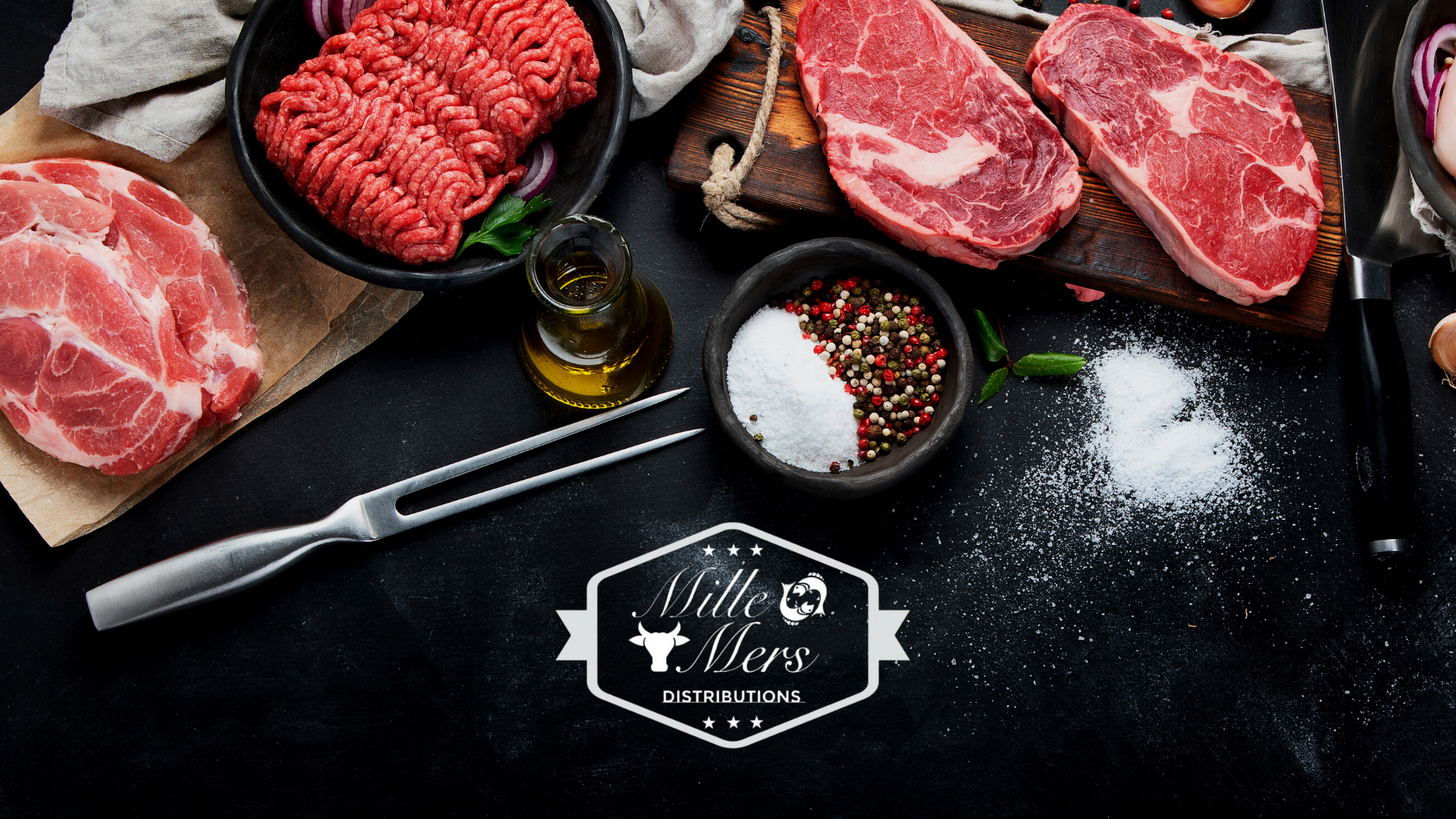 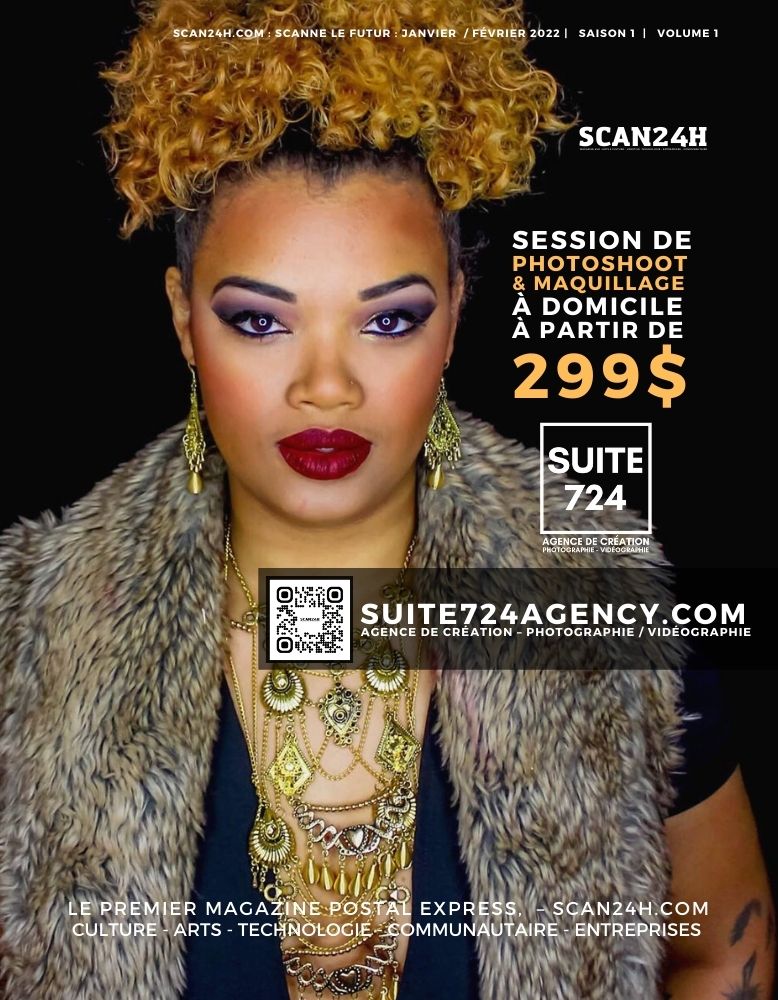 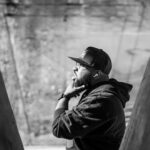 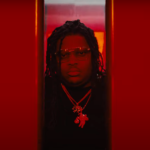 Robert Fitzgerald Diggs (born July 5, 1969), better known by his stage name the RZA, is an American rapper, actor, filmmaker, and record producer. He is the de facto leader of the hip hop group Wu-Tang Clan, having produced most albums for the group and its respective members. He is a cousin of two other original Wu-Tang Clan members: GZA and Ol’ Dirty Bastard. He has also released solo albums under the alter-ego Bobby Digital, along with executive producing credits for side projects. After forming the Wu-Tang Clan, RZA was a founding member of the horrorcore group Gravediggaz, where he went by the name The RZArector.

RZA has been heavily involved in filmmaking since the late 90s. He has scored a number of films, most notably Kill Bill: Volume 1 (2003) and Kill Bill: Volume 2 (2004). He has written and directed in film and television, starting with his directorial debut, The Man with the Iron Fists, in 2012. He has also acted in numerous films and TV series, including the films American Gangster and Brick Mansions, and the TV series Gang Related and Californication.

He is especially known for his music production, with a style that includes the use of soul samples and sparse beats that has proved highly influential. The magazine The Source placed him on its list of the 20 greatest producers in the magazine’s twenty-year history. Vibe listed him among the top 8 greatest hip-hop producers of all time, and NME placed him on their list of the 50 Greatest Producers Ever. 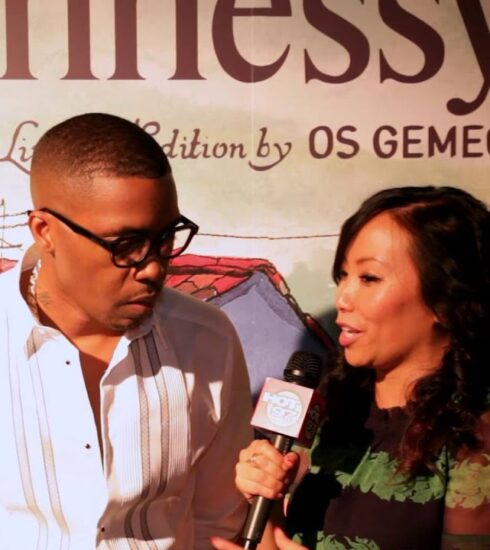 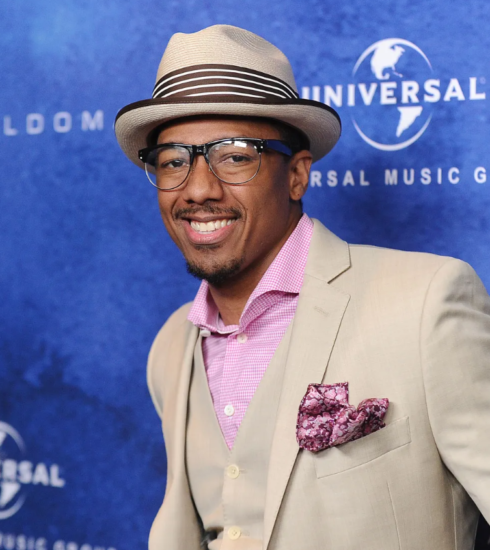 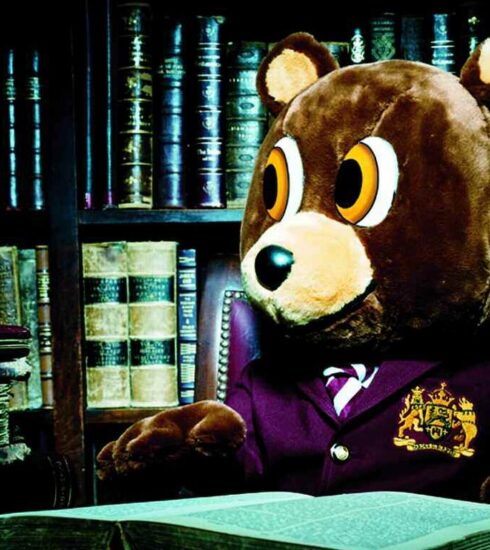